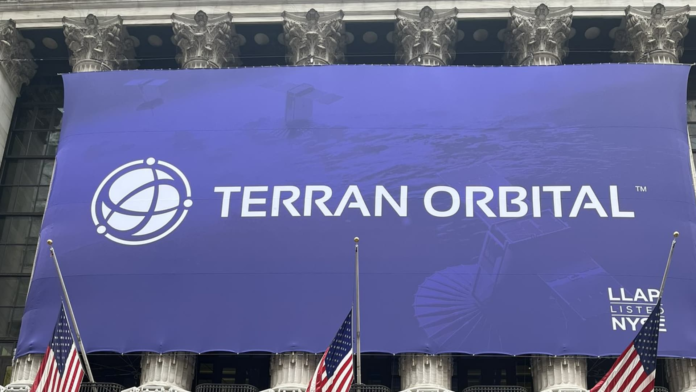 The company’s banner above the New York Stock Exchange on March 28, 2022.

Lockheed purchased both debt and stock, and Terran noted the investment comes with a new cooperation agreement “to pursue a wider variety of opportunities” alongside the defense giant.

Terran stock rose about 8% in midday trading, after soaring as much as 33% earlier in the day from its previous close of $2.56 a share. The stock is down more than 70% year to date.

The company went public via a SPAC earlier this year and, like many space stocks, has been hit hard by the shifting risk environment in the market. CNBC previously reported that Terran was among the space SPAC stocks seeking capital, with several companies facing a cash crunch.

The company noted in Monday’s announcement that it will “no longer pursue” building its own constellation of satellites, and instead will plan to use its existing PredaSAR technology to offer a specialist Earth-imagery product.

Terran is set to report third-quarter results on Nov. 9.

The Uber recovery is real and could drive shares 30% higher, Raymond James says in upgrade