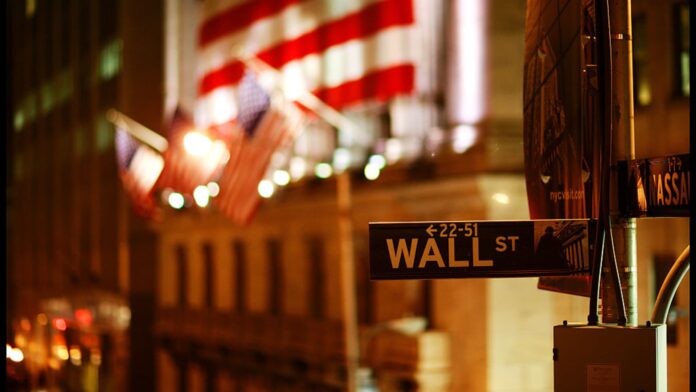 Two new exchange traded funds are trying to give investors a way to beat the market while they sleep. NightShares , a new firm founded by ETF industry veteran Bruce Lavine, launched two new funds last month that are built to capture the so-called “night effect.” The NightShares 500 ETF (NSPY) focuses on the S & P 500, while the NightShares 2000 ETF (NIWM) focuses on small-cap stocks. The research from AlphaTrAI, a sister firm of NightShares, shows that the overnight session has had larger returns with less volatility than regular trading hours over the past 10 years. Similar findings have been detailed in academic journals, including a 2017 paper from the International Review of Economics & Finance “Investors are typically in everything they own essentially long 100% of the night and 100% of the day. So you can kind of use us to skew that so you’re more night than day,” Lavine said of the large-cap focused fund. The night effect is stronger among small caps, he said, so the NIWM may even work as a pure substitute for that portion of portfolios. To capture the overnight returns, the NightShares funds go long on futures contracts at 4 p.m. ET in New York and then sell those positions when the market opens the next day. During regular trading hours, the funds hold cash and short-term Treasurys. The funds may also use swaps as they grow, Lavine said. NightShares says the phenomenon held true even during the volatile start to 2022. AlphaTrAI researchers calculated that, for the first six months of this year, the widely traded SPDR S & P 500 ETF Trust and iShares Russell 200 ETF both had smaller losses in the night session than in the day session. Lavine and Max Gokhman, the chief investment officer at AlphaTrAI, said that the pattern is likely due in part to behavioral factors, such as the bias of some professional traders to want to close out positions at the end of the day, and the impact of corporate events like earnings and merger announcements that typically happen when Wall Street is closed. “The day session is filled with market makers, day traders and other high frequency folks. So it can be more volatile and very flitty. And there are always sentiment heavy flows which can be very erratic,” Gokhman said. To be sure, the funds still can be risky for investors, especially during market downturns. The funds are also new and small, giving them light trading volumes that could lead to big price swings. As of Thursday, the two funds had less than $10 million in assets under management, according to NightShares.

Netflix rivals like Disney are comrades in fight against slow growth

Overseas shipping costs are plummeting for retailers. The retail stocks that will benefit