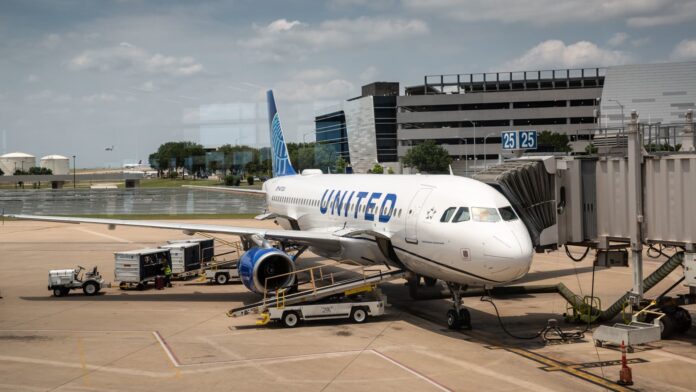 United Airlines and its pilots’ union are going back to the negotiating table for a new contract, a setback for the carrier after it was the first to reach a tentative agreement since the pandemic started.

The United branch of the Air Line Pilots Association acknowledged Wednesday that the current agreement “fell short” of some pilots’ expectations.

The tentative agreement, which included 14% raises within 18 months, was first unveiled on June 24. Voting by rank-and-file pilots was set to close this Friday.

“Management has agreed to reengage in discussions to remove objectionable items and work with us to reach a new, improved agreement,” said Capt. Mike Hamilton, chair of the United Master Executive Council, part of ALPA.

The delay could make waves at other airlines and their pilots’ unions, which will often compare contracts from other carriers. American Airlines, Delta Air Lines and Southwest Airlines are among the U.S. carriers currently in contract talks with pilot unions.

The vote could be delayed up to three months to continue talks, and the union will poll its members on how to improve the agreement, it said.

Overseas shipping costs are plummeting for retailers. The retail stocks that will benefit

The wealthy now have more time to avoid estate taxes