HomeInvestingWatch the special full interview with Jeff Ubben on Exxon and the...
Investing 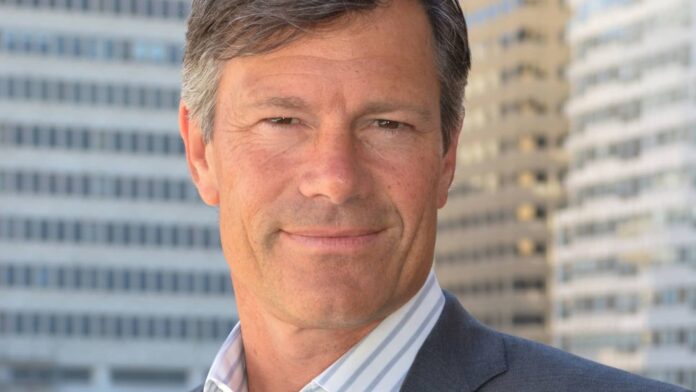 Jeff Ubben accepted a board seat at Exxon Mobil in early 2021 as the activist investor and ESG proponent seeks to shake up the energy giant amidst pressure on climate-change planning and long term low returns. Ubben spoke with David Faber in an interview for CNBC’s newest documentary, ‘ExxonMobil at the Crossroads,’ about what progress Exxon has made following its proxy defeat and his view on ESG investing. The full interview of that conversation with the notable investor, including parts not seen in the documentary, is available here exclusively to Pro subscribers. See above. “We’ve made tremendous progress in one year. People are really awake. They were probably completely asleep before and now we’ve got a balanced conversation .. because we had this idea that oh, wow, energy is not just abundant, right?” Ubben said. Exxon has long attracted criticism for its focus on fossil fuels and failing to invest in clean energy. The oil explorer lost a proxy fight to a small activist investor Engine No. 1, which snagged a couple board seats and demanded diversification beyond oil and better solutions to fight climate change. Ubben, founder and former head of ValueAct Capital Management, said Exxon’s shareholder base still needs to be more climate conscious and have a longer-term horizon as the company moves in a greener direction. “These guys need to be punched in the face. These are money guys. They have one-, two-, three-year time horizons,” Ubben said. “We want to express discipline. We don’t wanna just flip a switch, even though we may need some marginal barrels, flip a switch and say, ‘Okay, game on again.’ Same old industry.” In 2021, Exxon announced plans to invest $3 billion in carbon capture and other emissions-cutting technology. “In one year, they’ve done a 5x on their low carbon spend. So that’s one year’s worth of work. A year from now, will we go from $3 billion to $15 billion to $30 billion? That’s possible,” Ubben said. What Ubben really thinks about ESG Ubben has a history of investing in oil and gas companies while being a proponent for environmental, social and governance factors. He previously took a stake in BP at ValueAct, saying traditional energy companies can belong in ESG portfolios. Speaking with Faber, Ubben alluded to the belief that the ESG industry isn’t being upfront about the risks involved. “You can invest in your community and reduce carbon and boost your bottom line. Decarbonization is fraught with risk. It’s just increased cost. There’s a field of CEOs littered with people that went too fast,” Ubben said. Ubben founded Inclusive Capital Partners in 2020, focusing on the so-called impact investing, after stepping away from ValueAct.