HomeEuropeBest universities in the world
Europe

Best universities in the world 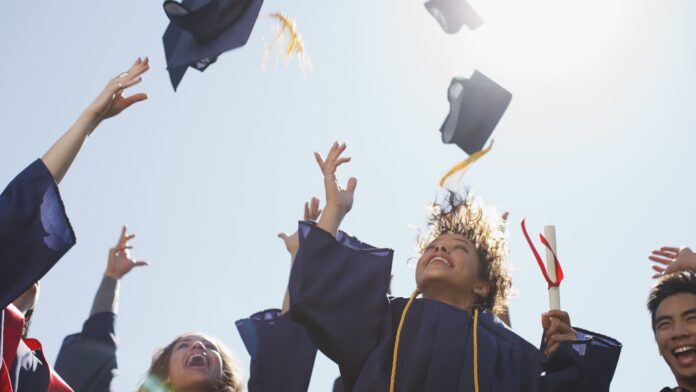 If the best colleges in the U.S. is not expansive enough for your search for where you’ll study next, then turn your attention to the U.S. News & World Report annual ranking of the best universities across the globe.

The list includes 2,000 top universities from 95 countries, including the United Kingdom, Australia, and China.

Among the schools surveyed for the ranking, China had the most universities on the list, with 338. The U.S. followed closely behind with 280 universities.

The U.S. and China were followed by Japan with 105 universities, the United Kingdom with 92, and India with 81.

The top 10 best universities globally are predominately schools in the United States, with the UK being the only other country represented on the list.

Notably, of all the schools in the top 10, only four of them are public universities.

Harvard University is the top school in the world, according to the U.S. News ranking.

Located in Cambridge, Massachusetts, Harvard has over 6 million students from more than 193 countries that attend the school through its online program, HarvardX.

The university is made up of the undergraduate college and 11 other schools, including the famous Business School, Graduate School of Education, Law School, and the John F. Kennedy School of Government.

The university that landed second place is the Massachusetts Institute of Technology (MIT), also located in Cambridge.

MIT contains five schools and has an attendance of about 11,000 students, with 60% of them studying at the graduate level, according to the U.S. News & World Report.

According to MIT’s website, the total cost to attend the university in the 2022-2023 academic year is approximately $79,850, which includes money for personal expenses.

According to Stanford University’s website, the total cost of attending in the 2022-2023 academic year is approximately $82,162. That number includes tuition, room and board, student fees, and other related expenses.

Sign up now: Get smarter about your money and career with our weekly newsletter

These are the 10 best colleges in the U.S.—and there isn’t one public school on the list

These are the top 10 liberal arts colleges in the U.S. that offer students the best value