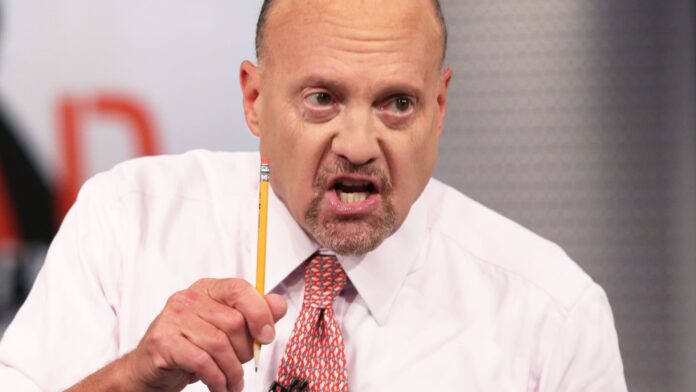 CNBC’s Jim Cramer on Wednesday said that while the commodities market could see a short-term upside, it will ultimately come down in the long term.

“The charts, as interpreted by Carley Garner, suggest that the recent commodities boom is not long for the world. She says we could still see some short-term upside … but longer-term, she thinks this bull is about to get slaughtered,” the “Mad Money” host said.

“And when commodities turn against you, it tends to get real ugly, real fast,” he added.

Before getting into Garner’s analysis, Cramer gave investors some insights into the commodity market that are important to know:

Getting into individual commodities, Cramer started his discussion with oil. He examined the monthly chart of the West Texas Intermediate crude futures going back three decades.

Cramer said that oil wasn’t performing well for years, and would likely still be down if not for the Covid pandemic and Russia’s invasion of Ukraine, according to Garner.

Garner expects oil prices will be closer to the long-run equilibrium — between the two black horizontal lines on the chart — once the current supply shock wears off, he added.

“Of course, that’s long-term. She’s not saying it will happen immediately. … It’s possible oil could have one more burst upside. She just needs you to understand that commodities can go down as swiftly as they go up,” Cramer said.

For more analysis, watch the video of Cramer’s full explanation below.

I think Tesla is a decent situation