HomeBusinessJim Cramer says investors should eye these three tech names in the...
Business 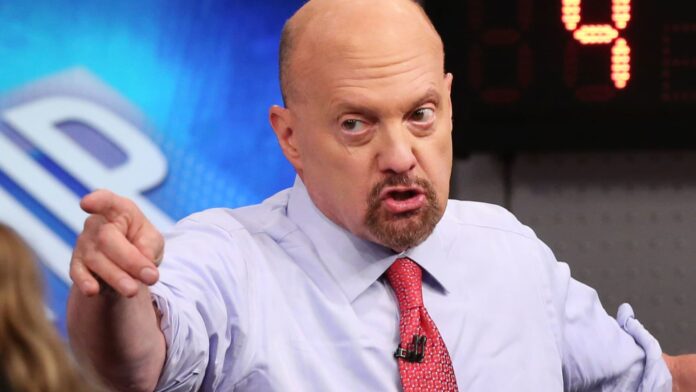 CNBC’s Jim Cramer on Tuesday told investors his three stock picks from the worst- and best-performing stocks in the Nasdaq 100 during the first half of this year.

“Tech stocks were horrendous in the first half. … No Apples, no Googles, no semis, no software as services – just default names that show you that tech’s become absolutely hated, maybe so hated that I think we could see a serious bounce,” he said.

“When it comes to tech, FANG went into a portfolio manager-induced coma in the first half and Netflix was the first to be put under. What else is there to say, except that if any stock has fallen hard enough … then there’s certainly hope for a resuscitation,” he added, referring to his acronym for Facebook-parent Meta, Amazon, Netflix and Google-parent Alphabet.

To illustrate his point, the “Mad Money” host listed the five worst and five best performers in the Nasdaq 100.

Out of the 10 names, he highlighted two stocks as potential buys.

Here is his list of the top five best performers in the Nasdaq 100:

Out of these names, Cramer said that he thinks investors should buy shares of Seagen, especially given speculation that Merck could make a bid for the biotech company, according to The Wall Street Journal.

T-Mobile is also a buy, he said, predicting that the company will have a great performance in its next quarter.

Next, Cramer went over the five worst performers in the Nasdaq 100.

Cramer said that he believes Align is attractive at its current price. “I think it can make a slow and steady comeback,” he said.