HomeBusinessLook past the ‘misery’ and remember that the market will eventually recover,...
Business

Look past the ‘misery’ and remember that the market will eventually recover, Jim Cramer says 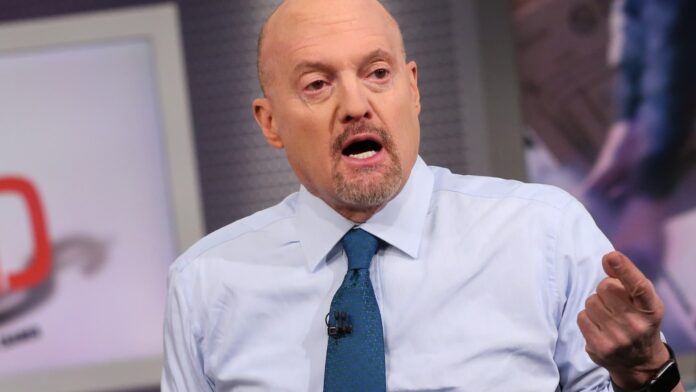 CNBC’s Jim Cramer on Thursday reminded investors to stay the course in the market, as the pain will eventually go away.

“The fact is, if you own stocks right now, the odds favor that you’re going to lose money. So why not just get out and circle back at a better moment? … Because losing money in markets like this one is actually part of the process,” he said.

The “Mad Money” host, who said Wednesday that the Federal Reserve is winning its battle against inflation, reiterated his position that inflation has peaked or is close to doing so.

To illustrate his point, he examined three charts:

However, the goal posts for where the numbers should be have changed in recent months as fears of a looming recession grow, according to Cramer.

“Six months ago, these peaks would’ve been ridiculously bullish, but now they’re just pictographs of a weakening economy,” he said.

However, he reminded investors that the market will eventually recover.

“I’m sure we aren’t done with this misery. But I’m also sure that one day the goal posts will be at the end of the field, and all will be well. I just don’t know when,” he said.

Crypto billionaire Sam Bankman-Fried blames himself for FTX’s collapse, admits he ‘f—ed up’